We have all heard of dogs and cats being neutered, but it may be less common to hear about tortoises. If you own more than one tortoise, you may need to consider neutering or spaying your tortoise. Even considering all the risks involved in carrying out the procedure, it may be the last course of action you have open to you.

A male tortoise can be neutered by a phallectomy procedure, which involves the removal of the penis. However, the male tortoise’s hormonal need to breed will not be lost and will continue to mount female tortoises after the procedure has been carried out. The spaying of female tortoises is a lot more complicated than their male counterpart.

We take a look at some of the reasons that may have you thinking about neutering or spaying your tortoise. How the procedure is carried out and whether or not there are any alternatives.

When Should Neutering Be Considered In Tortoises?

Neutering in tortoises is a much riskier procedure than it is in other animals like dogs and cats. That means that neutering should only be considered when it is medically necessary, either for the male tortoise or his female companions.

Since tortoises can live for so long, having a male that consistently harasses or harms a female while attempting to mate can cause issues that last for years at a time. If you have a tortoise situation where the male is harming himself or harming the female while attempting to use his penis, then you might want to consider neutering your tortoise.

Since the procedure is risky and uncommon, you will most likely have to find a specialist that will work on exotic pets. Be sure to consult with your veterinarian before making any final decisions regarding your tortoise. Since the procedure is at high risk, there is a greater chance of having something go badly during the surgery, potentially harming or killing the animal.

Unlike many animals that we think of, the tortoise does not use its penis to discharge bodily waste. That means that the penis is used solely for reproductive purposes. This changes the standard neutering procedure in tortoises from removing the testicles to removing the penis.

The tortoise has its testicles within the shell, meaning that any procedure to remove them would involve the shell, a very risky and damaging procedure. The penis is not within the shell and can be removed much more easily. However, without the testicles being removed, the tortoise will still have its means of producing reproductive hormone, meaning their behavior might not change much even if their ability to reproduce has.

Spaying female tortoises is a very dangerous procedure that should rarely be carried out unless the female has a life-threatening condition. Like in other species, the spaying of a tortoise involves removing its ovaries so that it can no longer reproduce. However, since tortoises are constantly creating eggs to be laid, you have to have a specialist determine the correct time that spay can be conducted without harming the tortoise in the process.

The only time a female tortoise should be spayed is if they have frequent egg binding episodes. Egg binding is when the eggs produced within the tortoise cannot be adequately laid. This causes them to back up inside the animal, causing an often fatal condition. If your tortoise suffers from blockages or egg binding, it will most likely need to be spayed. Otherwise, there is no reason to do so.

How is Neutering Carried Out?

The actual neutering procedure will be carried out by a specialist veterinarian. The tortoise will be sedated, and the surgeon will work to remove the penis from the tortoise. Since the penis is not used for bodily elimination, it can be removed with relatively few side effects if the procedure goes well.

Once the penis has been removed, the doctor will close up the incision, check the vitals of the animal and then begin the process of waking it up. Like all surgical procedures, the tortoise will require a period of rest and recovery before they are back to being 100%.

The process of spraying a female tortoise was carried out by removing its ovaries. A much more complicated procedure than their male counterparts due to needing to access the tortoise via the shell. In most cases, the specialist veterinarian will do all they can to enter the leg area of the tortoise. However, on smaller tortoises, this will not be possible, and access through the shell will be required.

However, your tortoise is to be neutered; the process will involve them being sedated with anyone, whether human or animal; this is a risky process. You will want your tortoise to be in perfect condition health-wise before going under the knife.

If you are curious about what such a procedure looks like, you can watch the following video showing the deft work of professionals doing the surgery on a large tortoise.

What Are The Alternatives to Neutering?

The simplest alternative to neutering your tortoise is to separate them. Neutering is largely an unnecessary procedure unless your male tortoise is being overly aggressive and harming your females.

When male tortoises get too pushy with their attempts to mount and mate the females, they could hurt them or harass them to the point where they no longer enjoy the company of the male. If this happens, you can always separate the sexes into two separate living spaces.

Many animals need to be separated in their enclosures, and tortoises are no different. Or, if you do not want to keep them apart all the time, make a separate space for the male so if he gets too aggressive or pumped up, you can simply remove him until he calms down. This would be the simplest alternative to neutering.

The other alternative could be to rehome your male tortoise simply. If he is causing an issue and you don’t want to risk the surgery or don’t want to spend the money, then finding a new home for the tortoise could be another potential solution.

Or you can rehome your female if she continues to receive too much poor treatment from her male counterpart. Then you can simply stick with tortoises of the same gender, either all females or all males. This might not be the easiest thing to do personally, but it could be what is best for the tortoises.

Yes, tortoises can be neutered if necessary. They can also be spayed too if there is a valid medical reason for doing so. Both procedures are invasive and risky but could be needed depending on the situation for your individual tortoise.

Such surgery would need to be recommended and carried out by a specialist, but there are alternatives. You can always separate your tortoises or rehome one if the problem persists.

Suppose you don’t want to have your tortoise neutered, which I understand. The only real option open is to re-home the offending tortoise that is causing the problems. Many animal charities would be happy to take the tortoise, but I would always suggest a dedicated tortoise charity. You never know; you may be lucky and find a tortoise sanctuary that you can visit to see your old friend. Tortoise sanctuaries are excellent and will offer a tortoise a happy life in perfect living conditions. 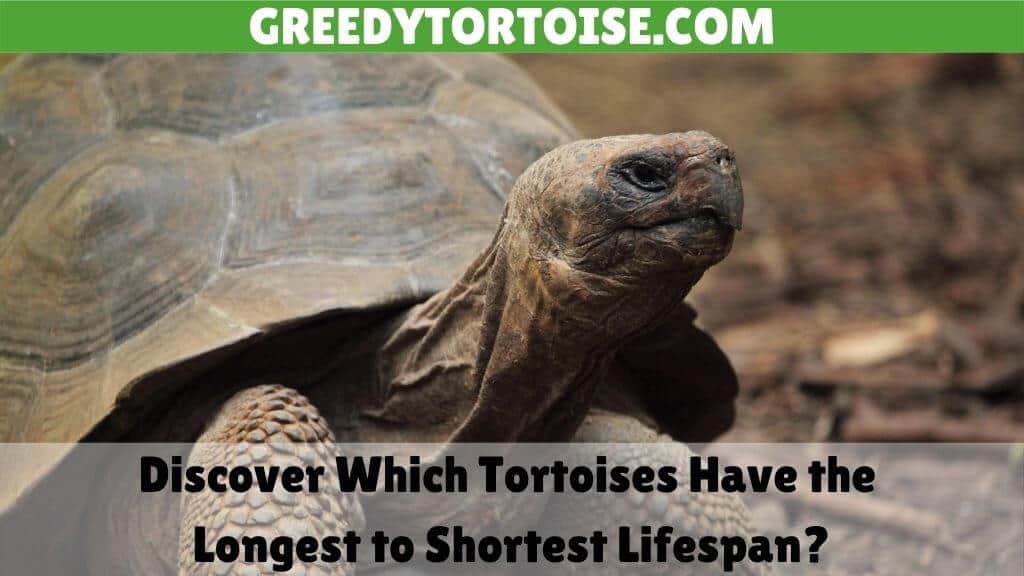 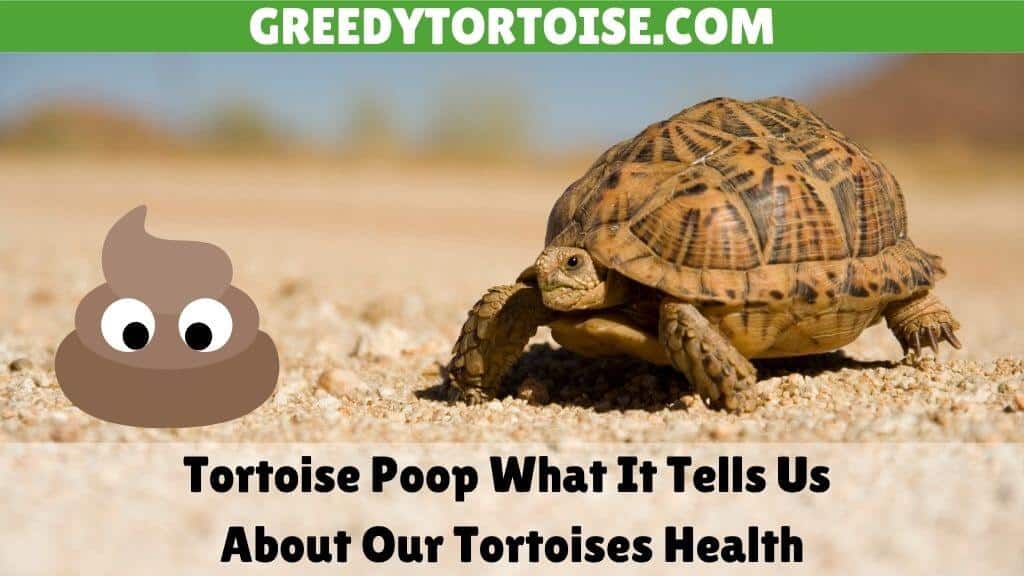