As tortoise owners, we have many questions about them. Some are more urgent than others here, and we answer one a little more fun. Looking at a tortoise, it would be reasonable to ask are tortoises dinosaurs or in any way related. It is a hotly debated topic as scientists discussion of the sequencing technologies they study.

Okay, so a tortoise isn’t a dinosaur despite it looking, but we see they coexisted alongside dinosaurs in the short answer. But how did they survive, and many other interesting facts are answered below on these two fascinating creatures.

When it comes down to identifying an animal, science decides their identity, and they use genetics to get to their final decision. There are certainly similarities between the dinosaur and tortoises. For example, they are both egg-laying reptiles.

Dinosaurs are much more likely to be related to birds than they are tortoises, it is believed.

The genetics of dinosaurs tells us that they were warm-blooded animals with a high metallic rate allowing for rapid growth. They were also fast-moving, so they are more akin to a mammal compared to tortoises vastly different. Tortoises are cold-blooded with a slow growth rate and move slowly.

Is there Genetic Similarities Between Tortoises and Dinosaurs?

Yes, there are genetic similarities between tortoises and dinosaurs. As modern science progresses, the ability to examine DNA has come a long way. Recent discoveries have found tortoises and turtles to be much closer related than first believed.

When you see images and CGI of what we believe, how the dinosaurs moved, and their sheer size, it is tough to think that the two can be related in any significant way; however, that could be the case.

How are tortoises related to dinosaurs?

After some groundbreaking studies, in 2014 released by the California Academy of Sciences of their findings into the evolution of turtles.

Next-generation sequencing technologies were used to create a ‘tree of life’ to trace back the turtles’ evolution. The study placed turtles in a new category, ‘Archelosauria,’ which makes their closest relatives birds, crocodiles, and dinosaurs.

The study looks into many subspecies of turtles with many discoveries; however, the most exciting being how closely related the turtle is related to the dinosaur.

It has always been a hotly debated subject, and with new generation sequencing technologies, we are getting many more answers and much closer to settling the debate.

What is the closest living relative to dinosaurs?

Deciding which animal is the closest living will take the new generation sequencing technologies a little time to conclude. However, at the time of writing, it is believed that the crocodile is most likely the closest living relative to the dinosaur.

So How Did Tortoises Outlive Dinosaurs?

When we are trying to work out what happened to the planet millions of years ago, there is an element of guesswork carried out. Reaching unanimous conclusions to how animals looked moved and their size will always be debated. However, knowing that the tortoise is related to the dinosaur and they are still living today. There must be something in their DNA that makes them very enduring creatures.

If we believe that tortoises coexisted with the dinosaurs, it would be a fair assumption that the tortoise’s physiology and habits were not in conflict with that of the dinosaur. If this were the case, the dinosaur would not see the tortoise as a predator and not eat them.

Because of science, we know that the tortoise has had very few changes in its appearance for millions of years. Their hard shell has been ever-present despite the slow movement leaving them open to attack from predators. The shell has acted as a coat of armor, keeping them safe from attacks.

That’s all a fair assumption to make; however, that doesn’t explain how the tortoise would survive something that would ultimately wipe out most other living things on earth. There are many theories as to how this was to be possible.

The most popular believed theories is that a large meteor impacted the earth around Mexico’s Yucatán Peninsula. This impact is acknowledged to render the dinosaur extinct. After the Meteor impact, there would be massive dust particles in the atmosphere plugging earth into darkness.

Dark earth would have temperatures plummeting, causing an ice age. Any remaining dinosaurs that survived the meteor shower wouldn’t have been able to survive. The cold wouldn’t have been the dinosaur’s only problem; their food sauce would also have been wiped out.

Of all the theories I have read, I believe this to be one of the most logical ways that the tortoises would have outlived the dinosaurs.

Many of the ideas are guesswork and tortoises about how the tortoise ultimately outlived the dinosaurs. Science gives us a picture of the truth, and it’s the same when asking Can Tortoises Crossbreed? Science decides if it is possible. 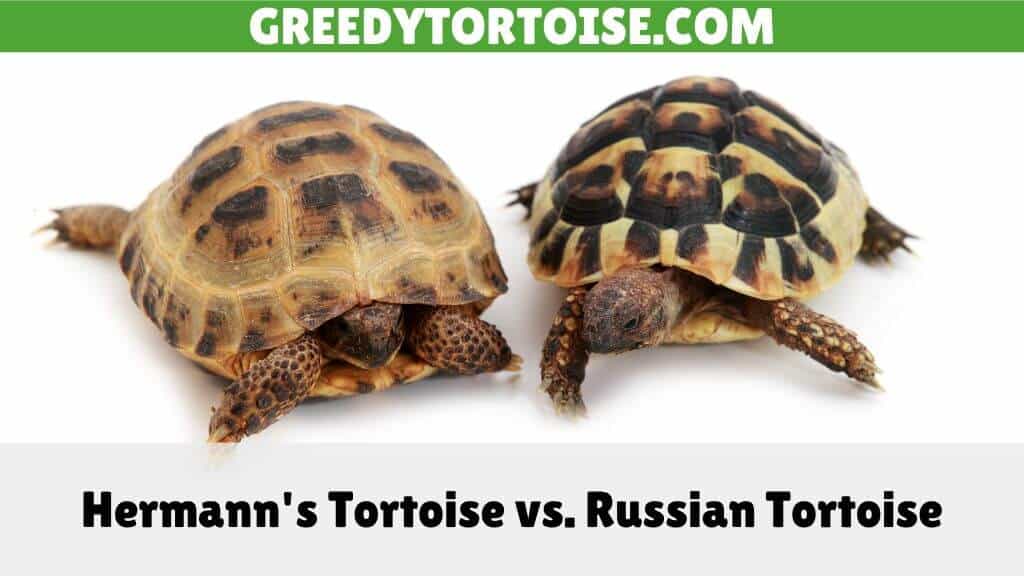